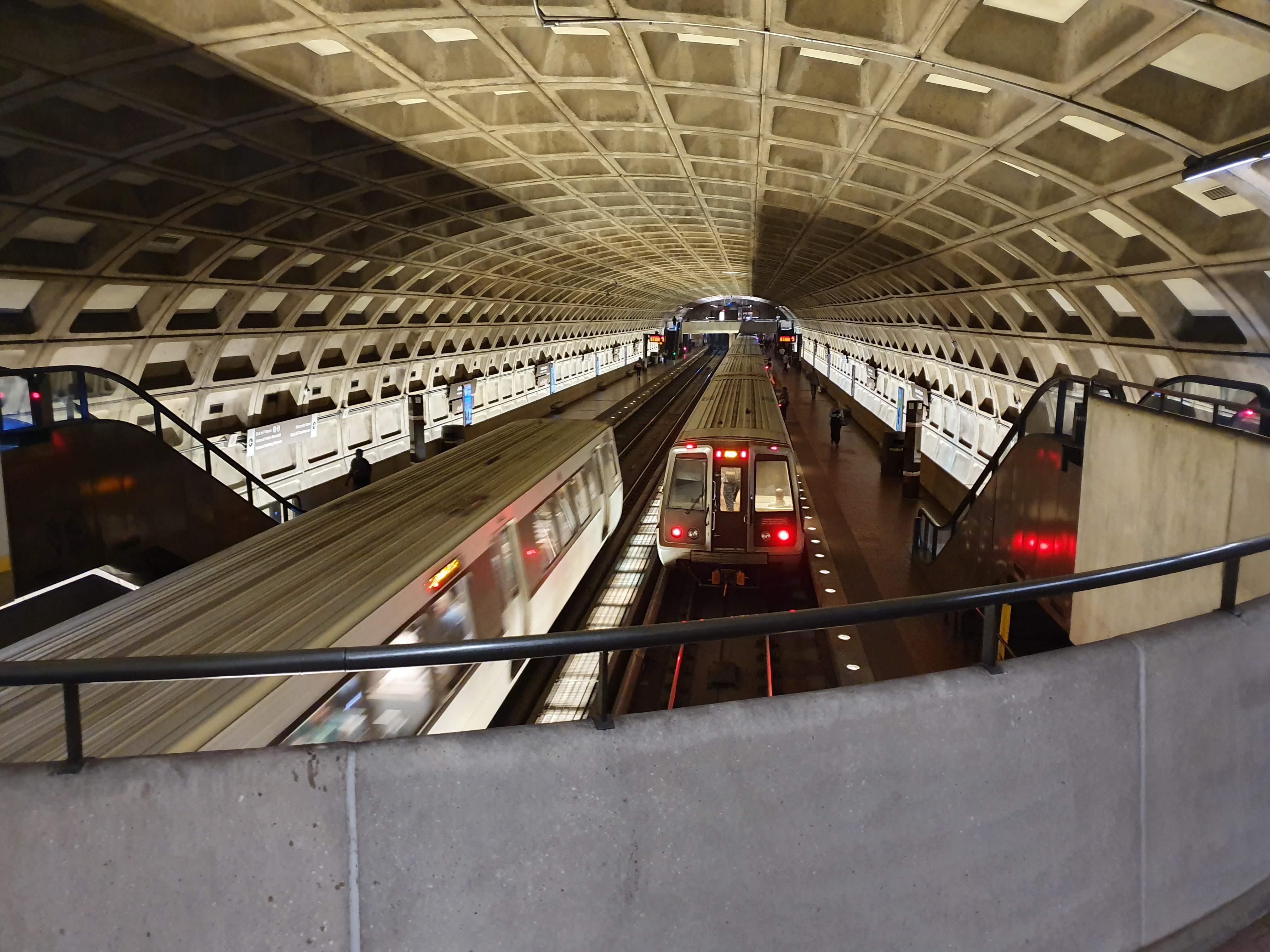 WMATA's(Washington Metropolitan Area Transit Authority) Metro was engineered with attention to aesthetics and design as integral to its form and functionality as a transportation system for Washington, D.C., as the nation's capital. The system was recognized by the AIA as a winner of the Twenty-Five Year Award for distinguished architecture, and is counted among the 150 most noteworthy structures in the US.   As the next step in its fare modernization program, WMATA selected STraffic to introduce a the new and technologically advanced faregate design and operating system as the second phase of the Fare Collection Modernization Program in 2018. STraffic designed and manufactured the new faregate to deliver the highest levels of reliability, performance, and security available in the industry. Features include a flexible, user-friendly and ADA compliant design that assures that fare gates admit fare-paying riders with safety, convenience, and ease while maintaining order, security, and revenue accountability using the latest, most advanced technologies. To enhance user interfaces for all end-users, particularly WMATA's internal staff, STraffic has provided web-based GUIs for the Faregate Central System (including Station Terminals and Portable Station Manager Devices) that provide easily read, color-coded display for showing the status of each Mezzanine and fare gates. When completed at all WMATA stations, the new faregates and central operating system will fully integrate with WMATA's legacy fare payment system to provide seamless, reliable access to Metro subway service. 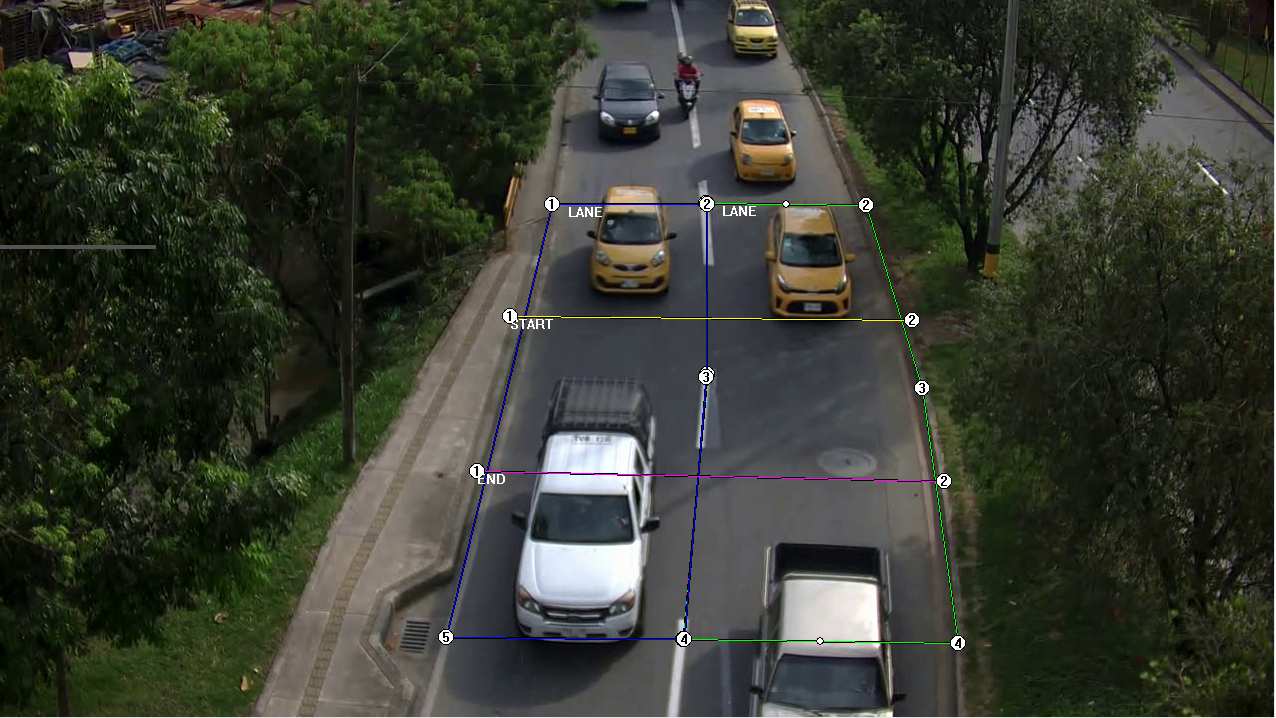 ITS improves overall traffic in terms of safety, efficiency, and comfort to Medellin city in Colombia

Medellin ranks as Colombia's most important economic urban area, and is its second most populated city. Mdellin's economic growth spurred demand for vehicles and motorcycles, which has resulted traffic congestion. To cope with traffic congestion, Medellin a multi-year project to implement advanced technology to monitor traffic flow and provide information needed to manage and redistribute traffic flow. 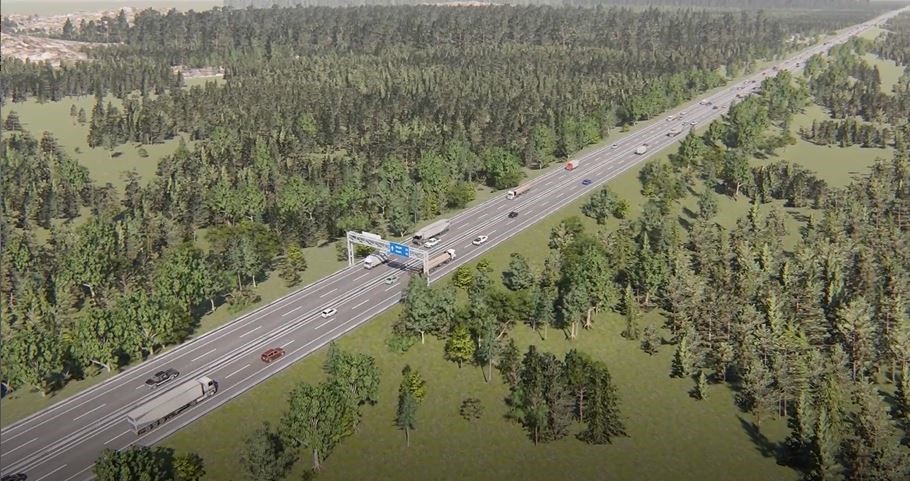 STraffic’s responsibilities for this Project include detail design, integration, manufacture, supply and delivery, testing commissioning, warranty, and documenting of RFID technology-based solution to build a complete Toll Collection System for the M1 highway from Yasma to Gusar, a distance of 192km. This system consists of No-Tag, ETCS (Electronic Toll Collection System), Hybrid and MLFF(Multi-Lane Free Flow), and Toll Clearing Center. This solution is “future-proofed” with certified technologies that enable the State Agency of Azerbaijan Automobile Roads to advance to unstaffed operation in the next phase. Once fully implemented, STraffic’s Toll Collection System (TCS) using RFID technology for Yasma-Gusar M1 Road will reduce processing time for collecting tolls, and enable greater administrative efficiency and revenue accountability. Automation has also stabilized operational performance by increasing the availability of equipment, reliability of data, and control over revenues.

In May 2017, Seoul Transportation Corporation initiated integration of Seoul Metro with Seoul Metropolitan Rapid Transit Corp. Together, they operate eight subway lines and serve 2.1 billion riders annually, the highest ridership in the world over a system that is third-largest globally in the length of service routes (300 kilometers), and fourth-largest in the number of urban stations (277 stations).STraffic was chosen to provide and maintain an automated fare system (AFC) that supports all fare transaction processing, including settlement among different entities in Seoul Transportation Corporation’s integrated service network.

STraffic will install new AFC equipment at two stations of Jaipur's nine stations of originally equipped with AFC by Samsung SDS in 2013.Both stations, Chhoti Chauper and Badi Chaupar, are underground stations with transfer connections to Chand Pole Station at the center of City Place, a key tourist attraction in Jaipur.

Since 1900, Métro de Paris with its extensive network of 16 subway routes has served Parisians and many visitors by providing a quick, efficent way of reaching the destinations that define Paris's culture, economy, and history. Service across the network is provided by a diverse fleet of metro subway cars, with each fleet having a different configuration of doors.  A key concern at Metro de Paris is rider safety while awaiting trains on platforms. Therein lies the challenge: to improve platform safety, traditional platform doors would work only if the car fleet is uniform, and if stopping is precisely aligned with platform door openings.To improve safety and service, Metro de Paris chose STraffic to install Vertical Platform Screen Doors(VSPD) at select stations. Instead of opening horizontally, STraffic developed an innovative solution that opens vertically, like a garage door, to create an open, 8m space for boarding. The solution accommodates differences in subway card door configurations and offers protection for riders, while easily adapting to a variety of station spaces in European railway by virtue of its compact design.